Before I get to the topic of this post, I want to mention that that there are not many foreigners living/working in Japan.

Usually, Japanese people themselves do the blue-collar jobs in Japan. However, the population is aging here and there aren’t enough workers, so it’s been decided by the government to bring in workers from foreign countries to do some of these dirty/dangerous/low-paying (etc.) jobs.

The benefit for the foreign worker is that he (I think it’s usually a “he”) can earn more money than he can in his own country. Eventually, he’ll return to his country and he will have more wealth than he would have earned if he had not come to Japan.

Here is an article about this:

So TEPCO (Tokyo Electric Power Company–the owner of the failed power plant Daiichi) must decommision the Daiichi Nuclear Power Plant. (Clean it up.) It was considering hiring foreigners for this job. A huge problem, however, is that foreigners can be easily exploited (and have been exploited in the past.)

This article is from April 2019

Here is an editorial written in response:

But now, as of May 2019, it’s up in the air whether foreigners will be hired for the decommissioning of the Daiichi Nuclear Power Plant.

I agree that if foreigners are hired to help clean the plant, those foreigners will almost certainly be exploited. The foreigners who do these blue-collar type jobs will not know either the English language or the Japanese language and so from a communication point of view, it will be a dangerous undertaking to hire them to work in a high-radiation environment.

In addition, I know from experience as a foreigner in Japan, often I have no idea what’s going on.  Japanese people are not good about informing foreigners of important issues. Japan is very much a We Japanese society, so I can only imagine that TEPCO thinks of these foreign men as expendable. TEPCO won’t say that, of course, but they’ll be thinking it.

TEPCO was responsible for preventing any quake or tsunami from wreaking havoc on the plant. It failed in its duty in March of 2011. TEPCO still owns the plant, but I do not trust TEPCO, not one single bit. So no, I can’t imagine that TEPCO will be considering the best interests of the foreign workers. TEPCO will likely exploit them as much as they can get away with.

Having been in America, I haven’t been posting much related to the nuclear situation.

By the way, don’t you love the way I worded my title for this post? “Nuclear Power Stuff.” You can tell I have a way with words.

Here’s an article that appeared in my Japanese newspaper for kids (Yomiuri Kodomo Shinubun) on May 2, 2019.

What the article is saying is that nuclear power plants can be vulnerable to terrorism, and thus may be shut down.

Here’s an article from the China Daily about this:

(Totally off topic, but as a student of the Japanese language, I find it fascinating that in the article “uranium” is uran ウラン.

A quck check of a dictionary shows that both uran ウラン and uranium ウラニウム are acceptable translations for the English word “uranium.”)

In this very short video, discussing how I wish they would improve accessibility in train stations. Many train stations in Japan (though NOT the one in my video, as it’s not a small station) have only stairways. So if one wants to get to one’s train platform, one must scale (or descend) a lengthy flight of stairs. It’s an issue for many people here in Japan, not just for people with leg problems, but also those with heart problems, with breathing problems, parents with babies, people with luggage….all these people may have trouble with the stairs.

Two crows fight at the beginning…I think they are fighting over a glove. (You can see the shape.)

Making fun of “Lost in Translation” in this video.

Every time I return to Japan from the United States, I wake up very early due to jet lag.  This video is taken outside my hotel. I was fascinated by the crows getting into the garbage. We have crows here, too…..but I’ve trained ours to not get into our garbage. They know I’m the boss.

One reference I make in the video is to the American movie “Lost in Translation” with Billy Murray. I watched it, for the first time ever, on the flight. The opening scene is his character being driven in a limousine (he’s an actor getting paid to film a commercial) and he’s looking out at Tokyo, unable to understand the melange of Japanese words around him. It’s a really depressing movie that focusses on two characters who were already depressed before they came to Japan (Hey, not Japan’s fault.) 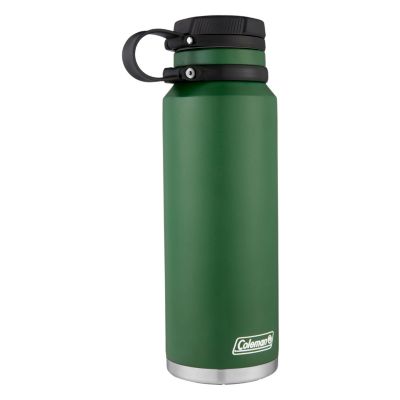 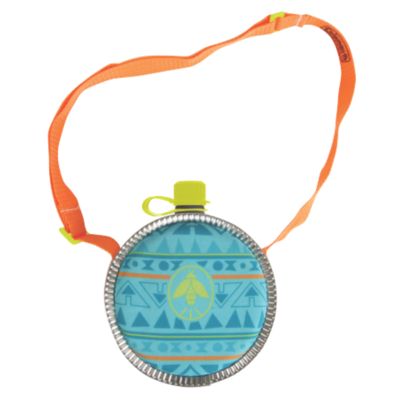